Join us for the launch of DC Design Week 2020. This year we’re partnering with with Little Salon DC for an evening of music, trivia, spoken word and much more.

Since 2014, Little Salon DC has gathered to curate an eclectic mix of poetry, music, art, performance, stories, and even free food and booze.

The best way to describe this is event is a house party and a games night all rolled into a neat little package. This virtual event will be like no other! We’ll will introduce you to some of the DMV’s hottest hidden talents, showcasing snackable performances from artists including DC based duo BOOMscat, bringing their one-of-a-kind flavor of R&B, and Charity Blackwell, a spoken word artist, poet, emcee. Entrepreneur and bartender Frank Mills will be helping us conjure up a special cocktail for the night. We’re also excited to be joined by and the acclaimed puppeteer company Alex and Olmsted. Finally, if you like prizes (who doesn’t?) we’ll be testing your general knowledge of DC, Design, music and culture, with an interactive quiz, and giving you the chance to win big on the night if you’re the last person standing.

We can’t wait to see you, you won’t want to miss it!

Little Salon DC Little Salon curates one-of-a-kind experiences designed to give DCers a non-pretentious dose of the amazing creative talent that surrounds them and to strengthen our city through the power of art.

Monterosa Monterosa is a technology company which helps organisations create interactive experiences for massive audiences. Our platform, Monterosa / Interaction Cloud, is the technology behind many of the world’s biggest interactive events, TV shows and sports, in use by household-name brands including Love Island, Nickelodeon, Vodafone, EA Sports and Liverpool Football Club.

ICF Next is a global marketing agency based in Fairfax, VA continually creating now and next, through accelerated change beautifully delivered. 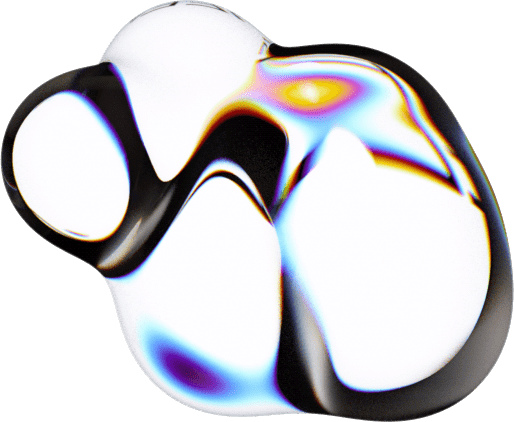 Alex and Olmsted is an internationally acclaimed puppet theater company based in Takoma Park, Maryland. They have received two Jim Henson Foundation Grants and were recently awarded the 2020 Regional and State Independent Artist Award for Performing Arts from the Maryland State Arts Council (MSAC).

Charity Blackwell is a spoken word artist, poet, emcee, motivational speaker, activist, and teacher who hails from South Carolina and now calls Washington, DC home. As a queer woman of color and daughter of a former NAACP president, Charity has always used her talents to uplift the LGBTQ and African American communities, as well as advocating for social justice, youth development, domestic violence awareness, and women’s rights. She’s performed on stages and media outlets near and far, including Lincoln Theater, The Kennedy Center, The Hirshhorn Museum, BBC News, Major League Soccer Network, and more. Charity is a graduate of Trinity University in Washington, DC, where she earned a bachelor’s and master’s in communications.

Based here in Washington, DC, The Peace and Body Roll Duo BOOMscat invites audiences in with their one-of-a-kind flavor of R&B. Featuring keyboardist/drummer/producer Asha Santee (BOOM) and vocalist/songwriter Jennifer Patience Rowe (scat), BOOMscat has been bringing music to DC (and beyond) since 2012. In 2017, they were selected by EventsDC and Brightest Young Things to represent DC’s music scene with a performance at SxSW in Austin, Texas. BOOMscat has released four albums, including the No Life Jacket EP, which climbed to #18 on the iTunes Top R&B Albums list, and their most recent release, Kinetic (2018).

As a performer, Chris was a member of New York’s acclaimed Rumble in the RedRoom sketch comedy ensemble, and later wrote and performed with his own sketch comedy group, The Belgian Summers. On stage, he has appeared in roles both serious and comedic at regional theatres around the country, most recently in the 2019 off-Broadway premier of Only Yesterday, which was a New York Times Critics’ Pick. In addition, Chris has appeared in featured roles in film and TV, including The Boondock Saints, Law & Order SVU, and The Guiding Light, in dozens of TV commercials, and has worked extensively as a live host for large events around the world.

As a voiceover talent he has provided the voice for countless TV and radio spots, and from 2003-2015 and 120 episodes was the narrator of VH1’s top-rated show, The Fabulous Life.

Chris lives in Vermont with his family and 17 animals.

Chris Maier is the founder of Little Salon, which celebrated its sixth birthday earlier this year, and is creative director at digital creative agency Artemis Ward, where he partners with clients and colleagues to bring brand stories and experiences to life. Originally from the Appalachian foothills of Western Pennsylvania, Chris is the founding force behind the award-winning international literary magazine Ninth Letter and founding editor of the downstate Illinois digital daily news publication Smile Politely.

Denaya Jones is a Washington D.C. native and Virginia Commonwealth University graduate, and has been in hospitality for over nine years. Over the span of her career, an administrative position with black-owned catering and event design company, Charlene’s Kitchen evolved into a true passion for not only hospitality, but cocktails and spirits as a whole.

In addition to operating Deestilled, Denaya has worked behind stick at multiple bars throughout Washington D.C. from Petworth, Dupont, to Georgetown, to most recently at Serenata, in the Union Market area. She is also Operations Director for craft spirits retailer, Seelbach’s, and Content Curator for the D.C. based non-profit, Chocolate City’s Best.

In addition to continued work both behind and beyond the bar, Denaya has competed in and won multiple cocktail competitions, including Chocolate City’s Best, 2018 and the Grey Goose Express Your Cocktail Challenge.

This event will be streamed via Zoom. In order to participate fully, attendees should plan to join on the Zoom app via their computer, tablet, or mobile device with enough bandwidth to support viewing video. In order to ensure only those who have registered for the event are able to attend — and to create space for intimate conversations — only those whose display name fully matches the name on our registration list will be admitted from the waiting room. You can find more about joining our virtual events, including how to connect, directions to troubleshoot, and information about our refund policy in our FAQ.

The trivia portion for the event will be held on a separate URL, which will be shared during the event and can be accessed via computer or mobile/2nd screen. To participate fully, attendees should plan to have access to a second device for the trivia game.

All DCDW events will have real-time CART (live captioning) services. If you need any additional accommodations, please contact us before 9/14 by, through the provided Google Form, or by phone. We honor your privacy and no personally identifying information (e.g. your name) is required to request an accommodation.

You can learn more about how we’re making DC Design Week an accessible experience by visiting our page on accessibility.

All AIGA DC events adhere to our Code of Conduct . 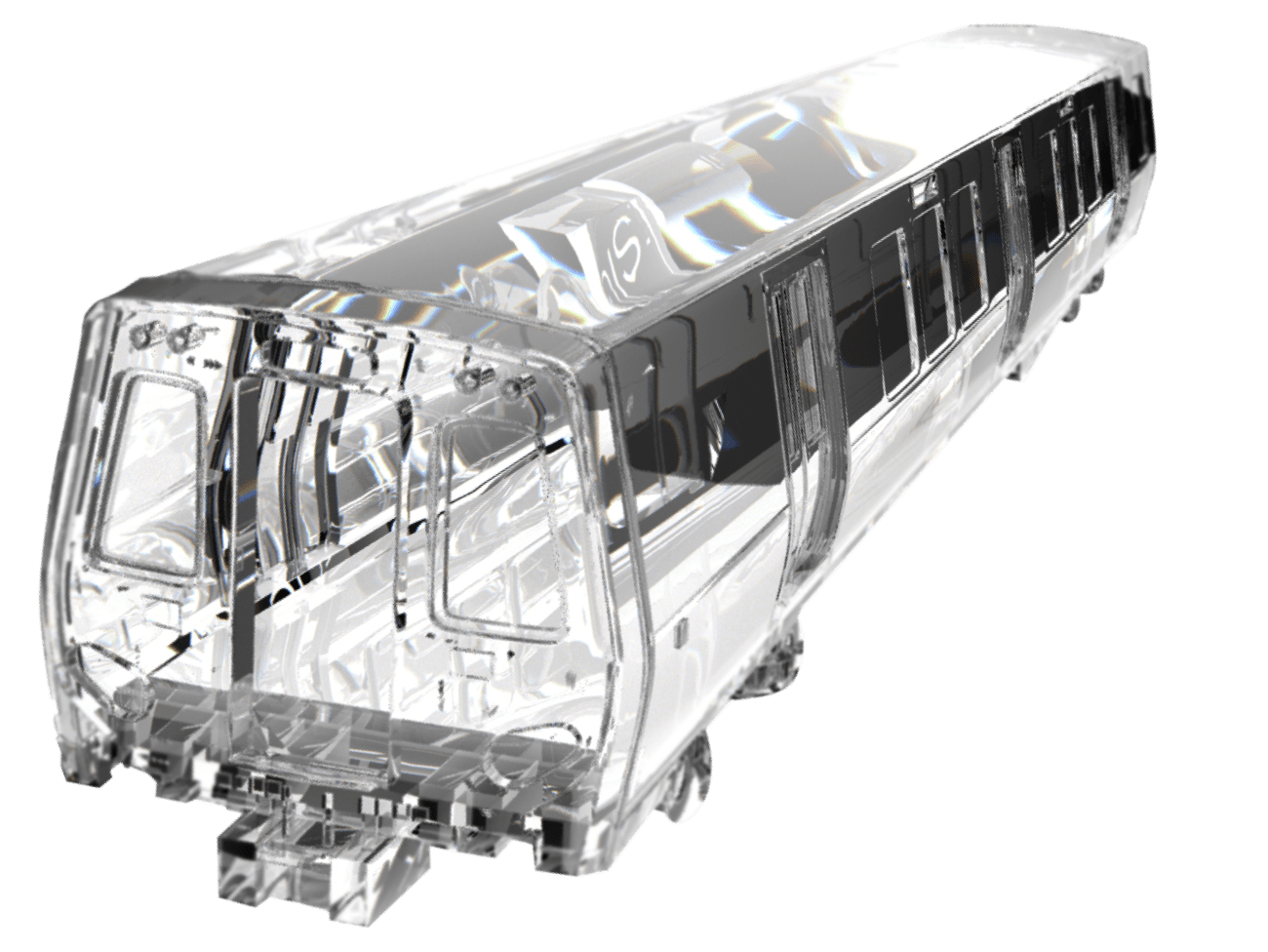 Built by 100% volunteer power, DC Design Week is an annual celebration of this community, hosted by AIGA DC. AIGA Member On-Sale begins 9/5 at 10:00am and the General Public On-Sale begins 9/10 at 10:00am. 100% of the proceeds from DCDW events go toward future AIGA DC programming and the Design Continuum Fund (DCF) scholarship fund. We believe in fostering the next generation of designers through helping local design-minded and underrepresented students as they pursue their education. 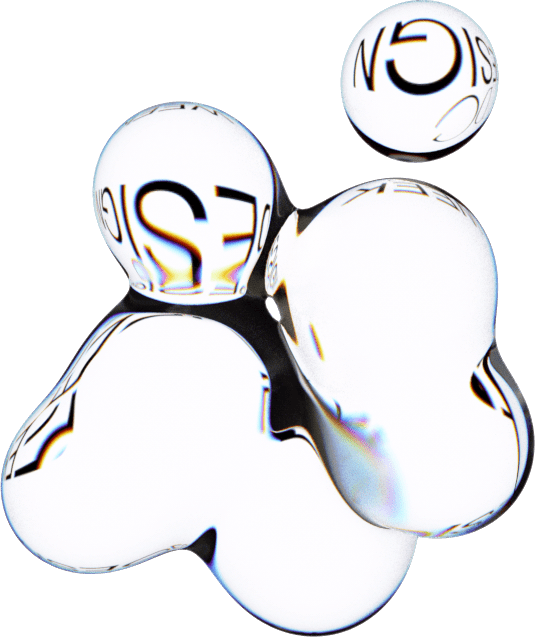 The worst feeling? Missing out. The best feeling? Knowing you’ll get the event news you need. Sign up below to get periodic updates from DCDW and AIGA DC.